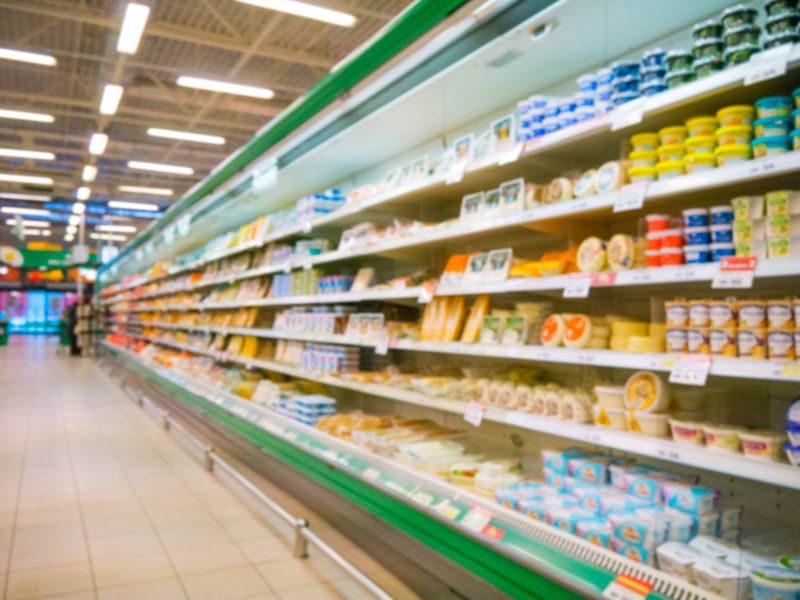 Stew Leonard’s began as a small dairy store founded in 1969 with just seven employees. Today, Stew Leonard’s is still family-owned and operated but has grown to become a nearly $400 million business with more than 2,500 employees. The company has received worldwide acclaim for excellence in customer service and quality and was selected to Fortune Magazine’s “100 Best Companies to Work for in America” list for 10 consecutive years.

Originally opened as a small dairy store in 1969
selling only seven items, the company now has
seven locations in Connecticut, New Jersey,
and New York, welcoming more than 20 million
visitors to their stores every year.